Our favorite Social Media Foodie is another year older. Here’s 10 MORE ways to help him celebrate.

1. Improve your Restaurant’s Ordering Practices with this Free Ebook!

2. Get him an amazing book to read.

3. Take him out to your local gastropub. 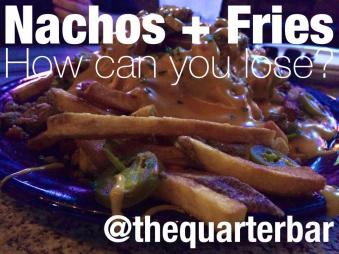 4. Retweet his most RT’ed tweet ever.
(Waiting for a huge webinar to start, “Let it Go”
starts playing, everyone’s watching the tweetstream). 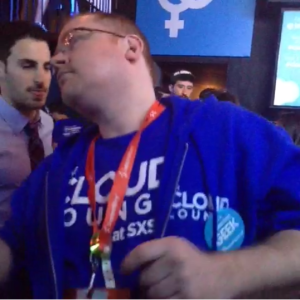 6. Congratulate him for being one of the top Customer Service Pros.

When the question is #bacon, there is a Wright answer. @WrightBacon pic.twitter.com/Fqj8yEprl4

8. Congratulate him on his acting career. 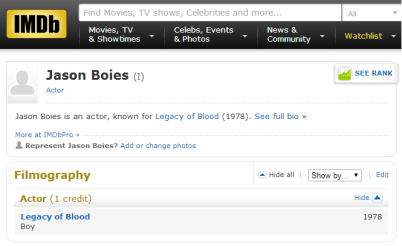 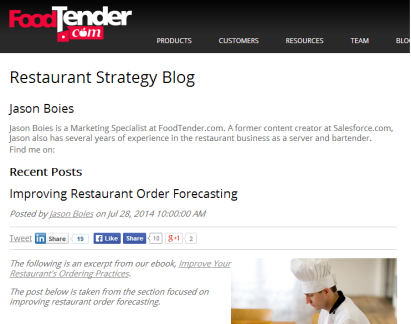 13. Dedicate a Weird Al video to him.

14. Offer to pack his survival pack for the zombie apocalypse.

15. Buy him every super hero movie ever. 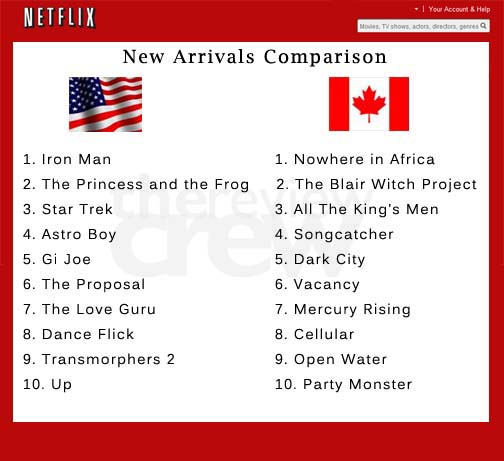 17. Turn him into a Simpsons character.

18. Get him a job at Sarah Palin’s internet channel.

Do you have even more ways to wish Jason a happy birthday? Leave them in the comments below!